Alchemical Insights, Goddess of the Sea, and Inspired Sense

Welcome to our January newsletter!

Our library novelties this month include an “Insight into Alchemy” by Titus Burckhardt, detailing the essentials of the Sacred Art intended “to make of the body a spirit and of the spirit a body.”

It is through bodily consciousness, apparently closed in on itself, and within its innermost enclosure that the alchemist recovers this cosmic substance, Mercury. In order to “win it over” he relies on a bodily function, respiration, and this is significant for all spiritual arts related to alchemy; starting out from a physical modality, the consciousness, which is essentially intelligence, ascends through its own “sheaths” to arrive at the universal reality of which this modality is the reflection or echo. Such an integration cannot however be achieved without some kind of grace; it presupposes a sacred framework as well as an attitude excluding every kind of Promethean or egoistic adventure.

• We follow with an iconographic chapter on the maritime aspects of Guanyin, the Chinese goddess “who listens to the voices of the world.” As also explained by Burckhardt, this kind of sacred image is among those which most directly express the “spiritualization of the body and the embodying of the spirit.” Worshipped in Buddhism, Taoism, and Confucianism in her, or his, thirty-two different aspects, Guan Yin (Kannon in Japan) is a representative of the Far Eastern Triple Religion, and also the manifestation par excellence of divine feminine mercy through the Far East.

Guan Yin is a goddess that appears in sensation, in sight, touch, hearing and fragrances. Her forms are countless, and this is why there is a saying, “If you be modest and humble, you will meet Guan Yin everywhere.” 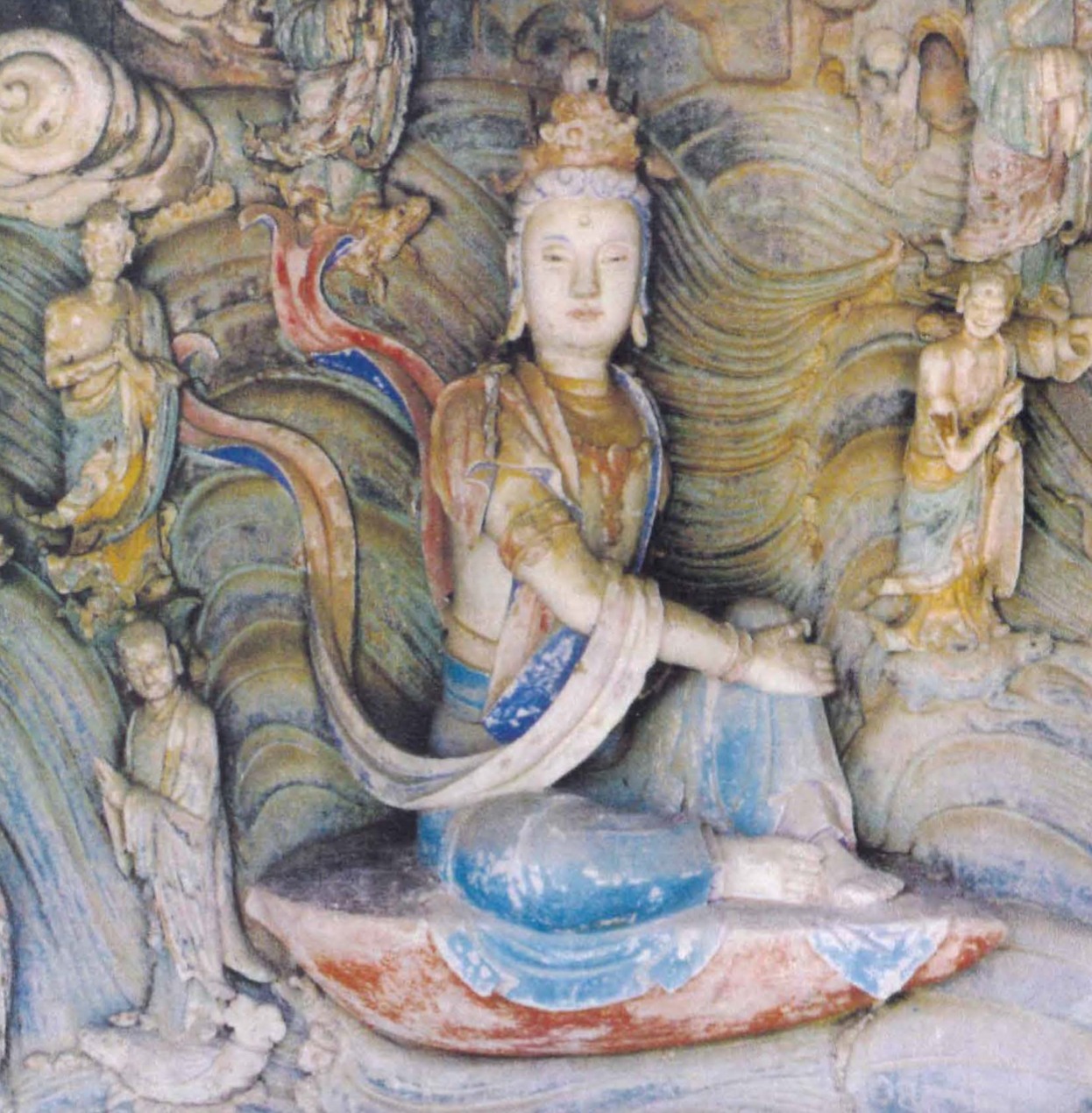 • We close our selection with a chapter on the crucial place of the senses and “aesthetic” experience in the hierarchy of ever-ascending knowledge to the Divine, with curious notes on medieval handwarmers and pomanders.

In natural philosophy, smell competed with taste, which was often reputed superior for physical examinations. In the anonymous thirteenth­-century compendium Summa de saporibus, taste is described as that sense “ordained above all the other senses as properly and prin­cipally the investigator of the nature of things.”

This website uses cookies to improve your experience while you navigate through the website. Out of these, the cookies that are categorized as necessary are stored on your browser as they are essential for the working of basic functionalities of the website. We also use third-party cookies that help us analyze and understand how you use this website. These cookies will be stored in your browser only with your consent. You also have the option to opt-out of these cookies. But opting out of some of these cookies may affect your browsing experience.
Necessary Always Enabled

Any cookies that may not be particularly necessary for the website to function and is used specifically to collect user personal data via analytics, ads, other embedded contents are termed as non-necessary cookies. It is mandatory to procure user consent prior to running these cookies on your website.